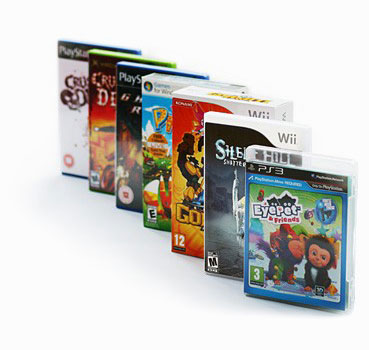 MARCUS BURDEN is a User Interface Designer aficionado and is partial to coffee with caramel syrup.  When he’s not designing stuff he likes taking his trusty mountain bike out for a jaunt and chopping wood for his hungry stove.